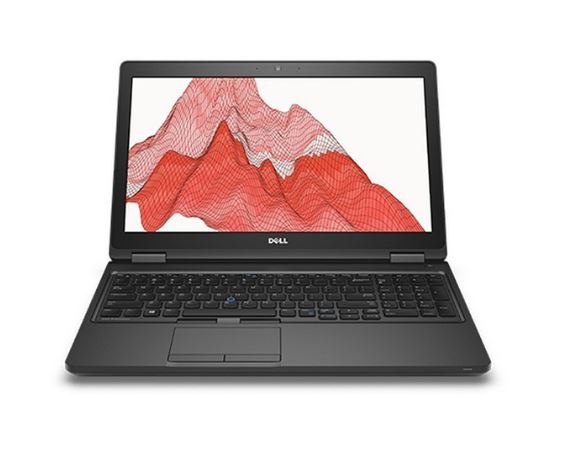 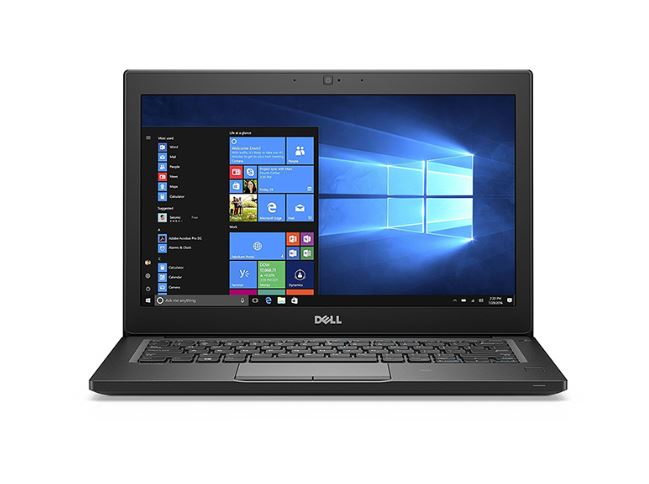 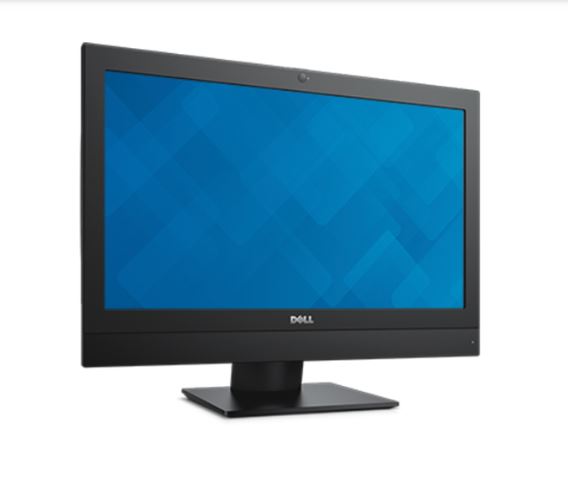 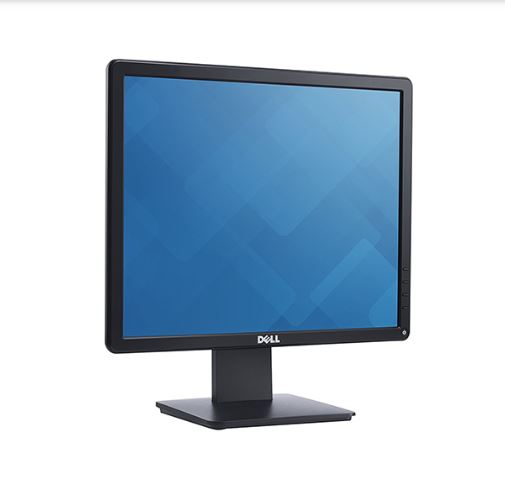 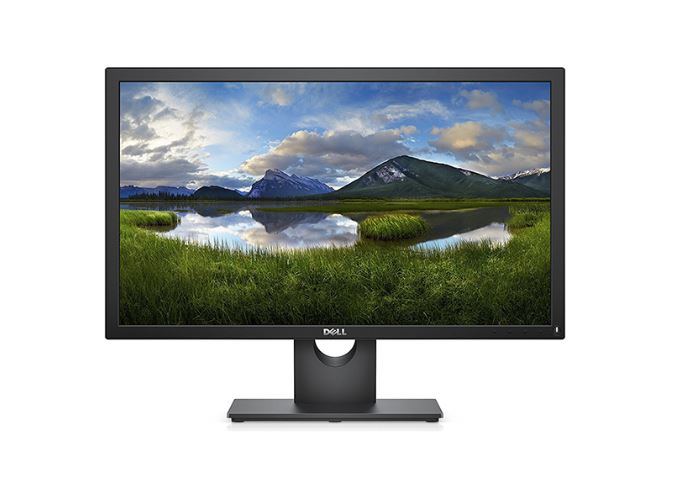 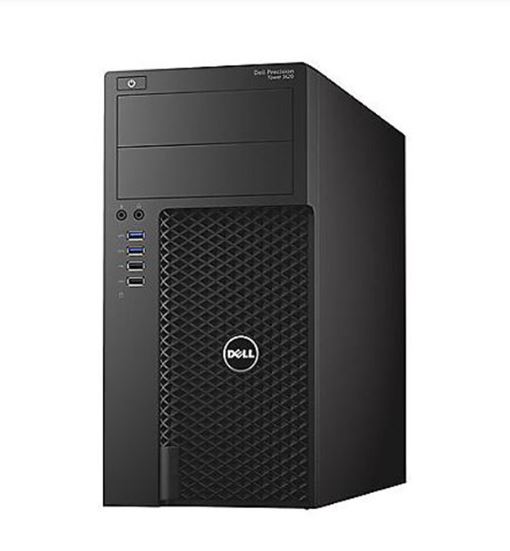 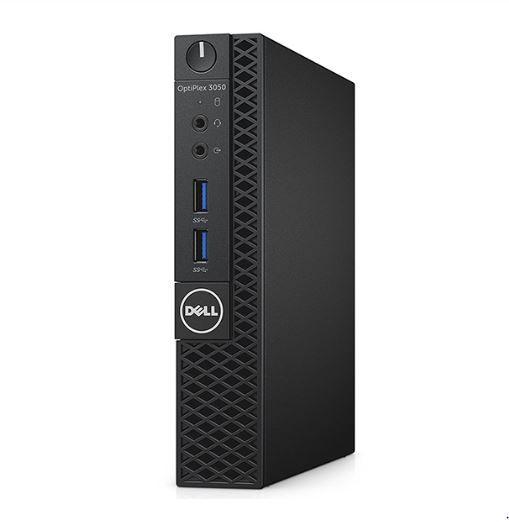 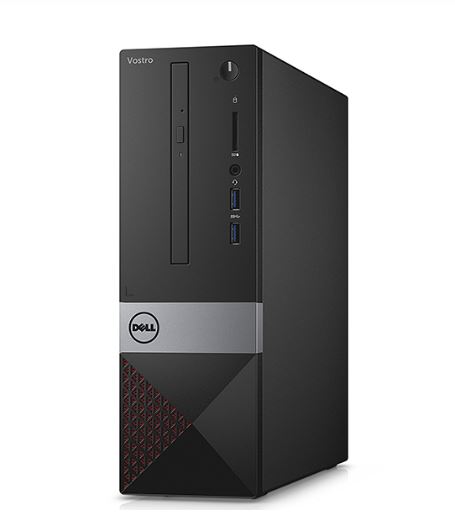 MSCS PrimeGoods, Inc. (MSCS), is a distributor and sub-distributor of imported and local food, and other consumer goods in the Philippines. MSCS was established in May 2015 as a family-owned company.

On September 3, 2018, MSCS opens its first branch in Cebu to expand its market and distribution channel.

On June 15, 2019, the Company's management approved the distribution of Information and Communication Technology (ICT or IT) products. MSCS also aims to be one of the recognized local IT distributors in the country offering a comprehensive line-up of products and solutions. MSCS Manila started offering the IT products in GMA consist of Metro Manila and some parts of the nearby provinces in August 2019.

MSCS office address and IT Sales Department contact information are as follows:

Dell is a US multinational computer technology company that develops, sells, repairs, and supports computers and related products and services. Named after its founder, Michael Dell, the company is one of the largest technological corporations in the world, employing more than 145,000 people in the U.S. and around the world (Annual report 2018).

Dell sells personal computers (PCs), servers, data storage devices, network switches, software, computer peripherals, HDTVs, cameras, printers, MP3 players, and electronics built by other manufacturers. The company is well known for its innovations in supply chain management and electronic commerce, particularly its direct-sales model and its "build-to-order" or "configure to order" approach to manufacturing—delivering individual PCs configured to customer specifications. Dell was a pure hardware vendor for much of its existence, but with the acquisition in 2009 of Perot Systems, Dell entered the market for IT services. The company has since made additional acquisitions in storage and networking systems, with the aim of expanding their portfolio from offering computers only to delivering complete solutions[buzzword] for enterprise customers.

Dell was listed at number 51 in the Fortune 500 list, until 2014. After going private in 2013, the newly confidential nature of its financial information prevents the company from being ranked by Fortune. In 2015, it was the third largest PC vendor in the world after Lenovo and HP. Dell is the largest shipper of PC monitors worldwide. Dell is the sixth largest company in Texas by total revenue, according to Fortune magazine. It is the second largest non-oil company in Texas – behind AT&T – and the largest company in the Greater Austin area. It was a publicly traded company (NASDAQ: DELL), as well as a component of the NASDAQ-100 and S&P 500, until it was taken private in a leveraged buyout which closed on October 30, 2013.

In 2015, Dell acquired the enterprise technology firm EMC Corporation; following the completion of the purchase, Dell and EMC became divisions of Dell Technologies.

Below products are presented for presentation purposes only. The latest Dell products and models are available upon inquiry. Please call our IT Sales Specialist for assistance.